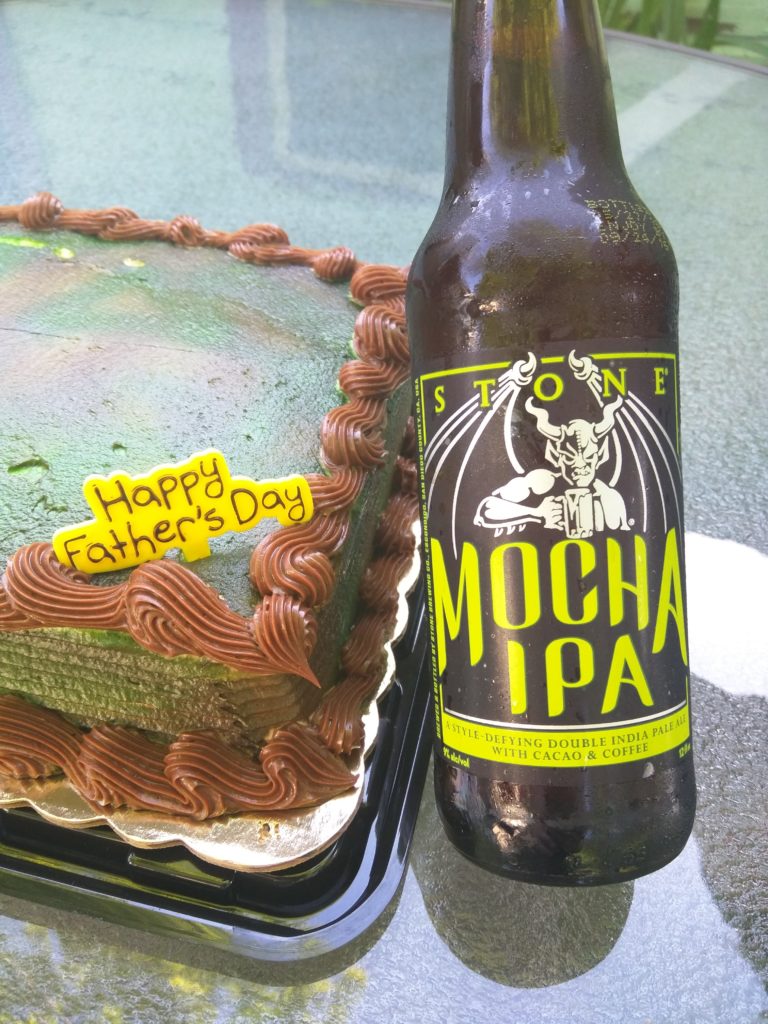 When I look at beer reviews after I enter a new beer into Untappd and I see things like “this beer does not have the right IBU range to be classified as an IPA” and then they give it a bad rating it really drives me nuts. Especially when it tasted great and I really enjoyed it, that’s when I actually get upset about it.

For me there really is no comparison, taste outweighs style constraints every time for me. If a beer tastes great and it is called a stout but has more characteristics of a porter I really don’t care. If it is delicious then it doesn’t matter.

This beer literally made me excited for each sip because it tasted amazing. It has a wonderful mocha flavor, it is exceptionally smooth, and has a nice sweetness to it. I really enjoyed this beer and some of the comments I read were things like “ this is not an IPA”, “It tastes nothing like an IPA should” and so on.

Now I know style is important for categorizing beers and handing out awards but we are not judges at a beer competition and such classifications are not necessary for pure enjoyment of a craft beer. I don’t want to tell people how to enjoy their beer, except pour it in a glass always, but I also don’t want people downrating beers and telling me they suck because they are not true to the style they are listed under.

Before I really started trying IPA’s I already knew that I was not a fan of this style. For more on this check out IPA’s and Why I Hated Them. I tried a few and wrote off that style of beer but still I did not give them bad ratings because I knew that I was not a fan of the style in general, they could have been great specimens of that style but I would not have known so I did not feel qualified to down rate them. I understand if you generally do not like the taste of a beer you should rate it accordingly but don’t give it a bad rating if it tasted good but did not match the qualifications of its particular style.