So far this season I have had two new pumpkin beers that I had not tied before, Punkin Ale from Dogfish Head and Warlock from Southern Tier Brewing Company. Both beers had great pumpkin flavor with a nice subtle spice. 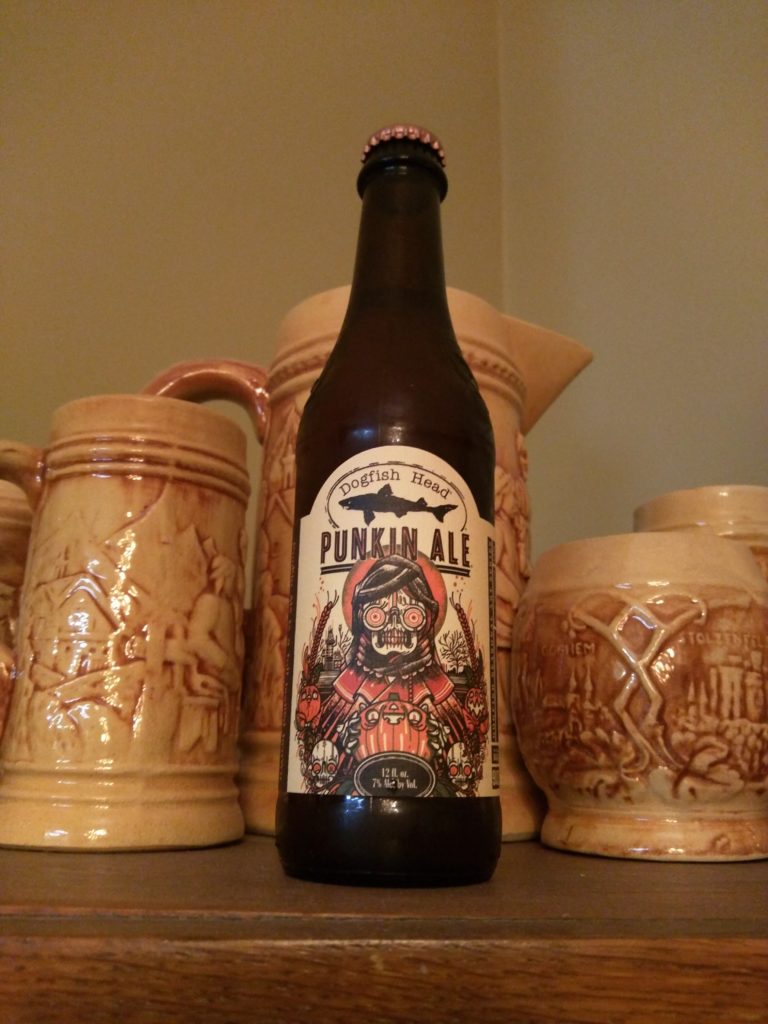 Punkin Ale pours a definite pumpkin color in your glass and has an awesome pumpkin flavor that is not covered up with spiciness, it is a smooth mellow beer that is an easy drinker. Definitely a good way to introduce pumpkin beer to someone who has never had it before. 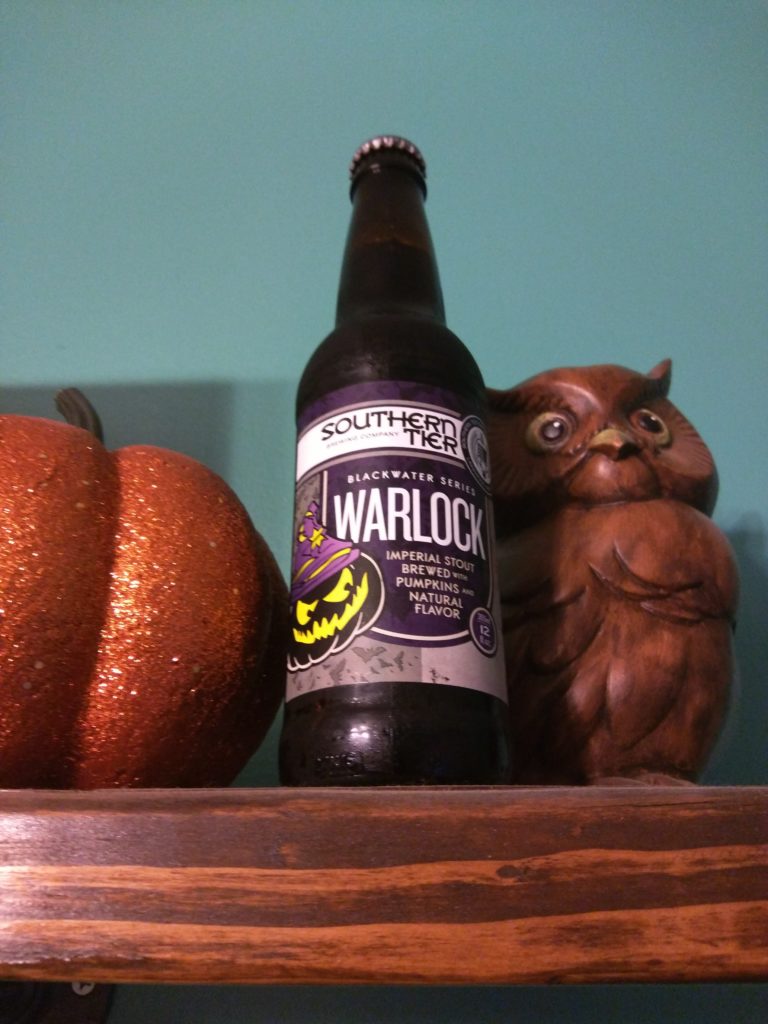 Warlock is an imperial pumpkin stout that is an awesome intense experience. It has that great mellow pumpkin flavor with just the right amount of spice surrounded by the creamy chocolate feel of the stout it makes me want chocolate pumpkin pie. Careful with this one it is so smooth and delicious that you can’t notice the 10% alcohol content while drinking it! This is definitely a stout lovers pumpkin beer.

What are you favorite pumpkin beers of all time? I know Lakefront’s pumpkin lager ranks high on my list it was my first pumpkin beer and everyone remembers their first!

Previous Post: « 5 Spooky Board Games for Halloween
Next Post: Happy birthday Gilmore Girls! AKA The day that Luke’s Diner took over the world. »