I finally did it. After completing Dragon Age Inquisition, yes even taking out all of the Dragons and finishing every side quest ever. (Except the darn horse race in the Hinterlands, I just can’t complete stupid races.) I decided to download the DLC expansions. 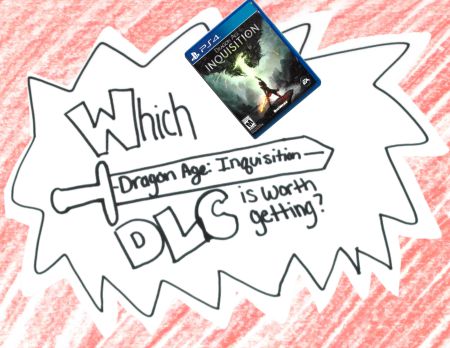 On a sidenote: The other day I watched AJ play Dragon Age for the first time in months, like so long he forgot the controls. I’m not even joking I watched his character on a horse spinning in circles to his death in water, respawn and repeat the process for at least a solid two minutes before I told him to get off the damn horse. That’s why video games are worth the pricetag, priceless moments like that.

Ok, so back on track. With Dragon Age, I didn’t get into the multiplayer, because I’d rather not get bitched at by 12 year olds. That and all of our friends are die-hard Xbox fans, me, not so much. #TeamPS4 So we only bought the expansions that go with the story mode.

So here is my now BS snapshot reviews of the expansions. 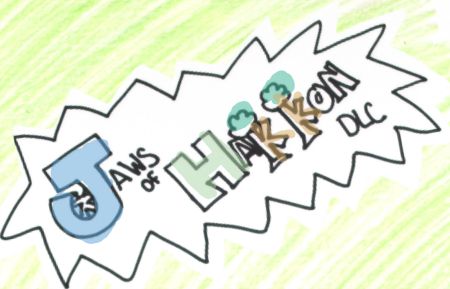 How would I describe Jaws of Hakkon? It’s kind of like opening up a slightly smaller Hinterlands, all new quests, areas, camps, shards, enemies, and just pure awesome.

Half of the camps that you discover are tree houses, which fairs well for the map which is very cliffy.

The enemies are the same level as you, and you get a ton of experience and you actually get to level up. A lot.

This DLC took me several days to get through and it opened up the world of Dragon Age for me again, and it was wonderful. 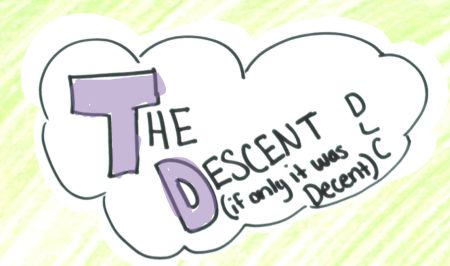 Eh. Honestly if you need an extra little nibble to Dragon Age and you don’t mind throwing down $15 for a couple hours of play go for it. For me, it wasn’t worth it. It’s a few levels of the Deep Roads and fighting of darkspawn then dwarves.

The boss is pretty broken. I wasn’t able to figure out how to even survive a minute of combat, I was impressed when I happened to survive for more than 2 seconds honestly.

It just didn’t fit with the simple Dragon Age combat style, and it was too quick to get to that final battle. 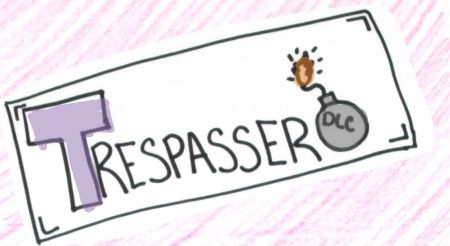 This is a winner. I have to warn you though, only go through this if you plan on being donezo with Dragon Age Inquisition for good. At the very least save a new file and don’t overwrite it if you ever want to use your characters for adventuring again.

First off, this DLC happens two years after the game ended. So you get to hang out and catch up with your favorite characters again. If you play Dragon Age for the story, you need this DLC in your life. You might even get to take your romance to the next level.

This is more of a campaign with little map discovery, and mostly story based linear fighting. You might even get some new combat options. AKA the anchor does cool stuff.

I feel like this story is a great start to what will surely be the next Dragon Age game, right?

So overall, I would go with the Jaws of Hakkon if you love sidequesting (there are some decent bosses to defeat too) and Trespasser if you’re ready to finish the game.

Previous Post: « Cheese stuffed brats in a blanket
Next Post: What do you want to be for Halloween? »