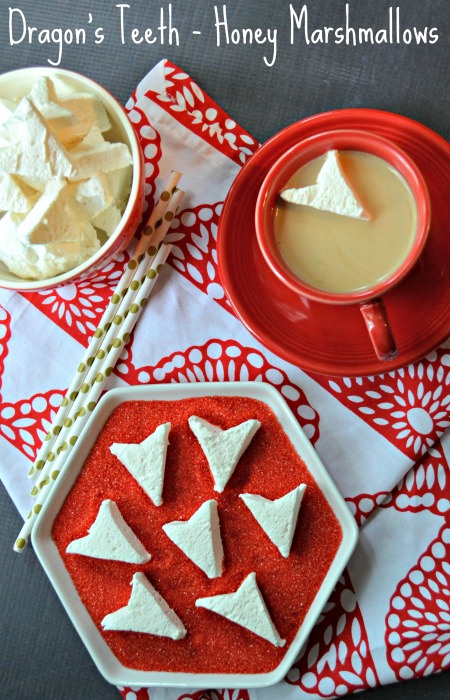 If you follow me on social media, you know that I spent some time in California last week, I headed out to Dreamworks Animation on behalf of the Netflix Stream Team and got a huge sneak peek at Dragons: Race to the Edge (and Dinotrux, but I’ll tell you more about that in August.) As always my opinions and words are still my own.

After screening the first two episodes we got to meet with the showrunners, director, writers (the group pictured below) and more. We even had a chance to ride Toothless using the Oculus Rift (that was both fun and terrifying.) It was really eye-opening to learn just how much work goes into creating a show like Dragons: Race to the Edge.

One quick fun fact, 5 episodes of this series is an equal amount of both work and run-time of a feature film. The team gets about 4 years to work on a feature film, and only about 5-6 months to complete 5 episodes. …and let me say, this series is just as good, if not better than the movies so the quality is definitely there. Pretty impressive! 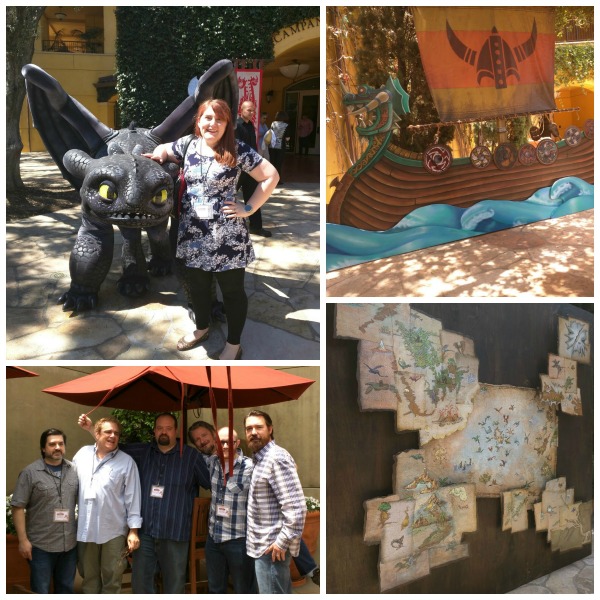 We heard a lot from the producers Art Brown and Doug Sloan throughout the day, when they weren’t aboard this Viking ship below. 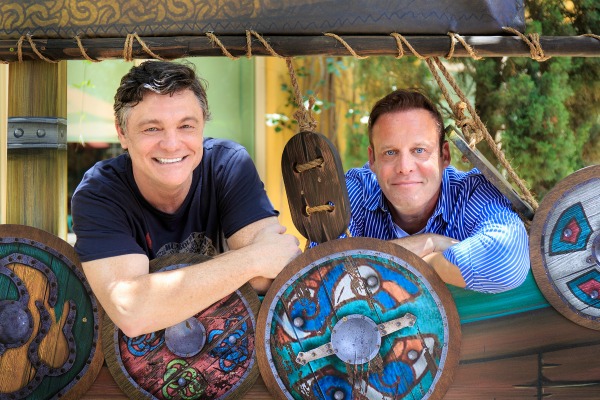 Dreamworks Animations itself, well…I think these photos can speak for themselves. 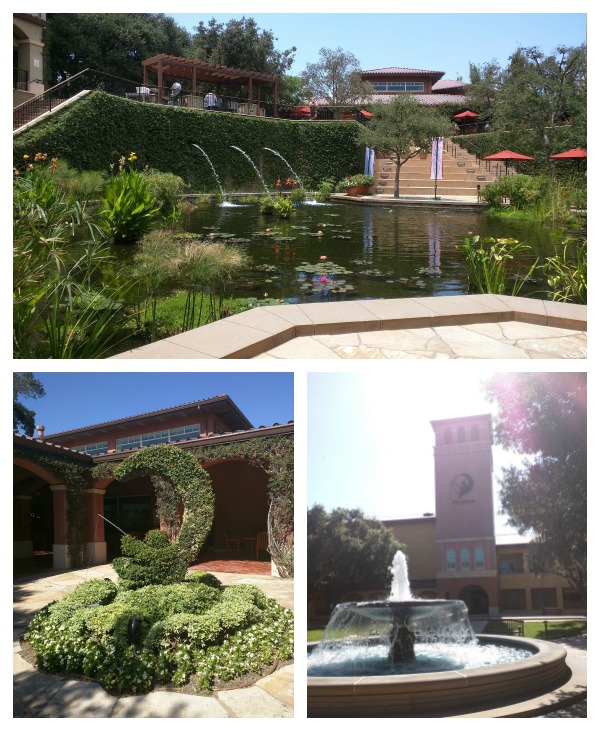 We had lunch in the lagoon area (top photo) both days, and it was amazing. I had some downtime during one of my sessions and I perched myself right next to the water and watched the Koi fish swim around right next to me. So I’m guessing it wouldn’t be too hard to go to work here everyday.

Anyway, back to the Dragons!

I just had to make a Dragon inspired treat. What better treat than Dragon’s Teeth? Actually, Dragons teeth play a big part in episode two! 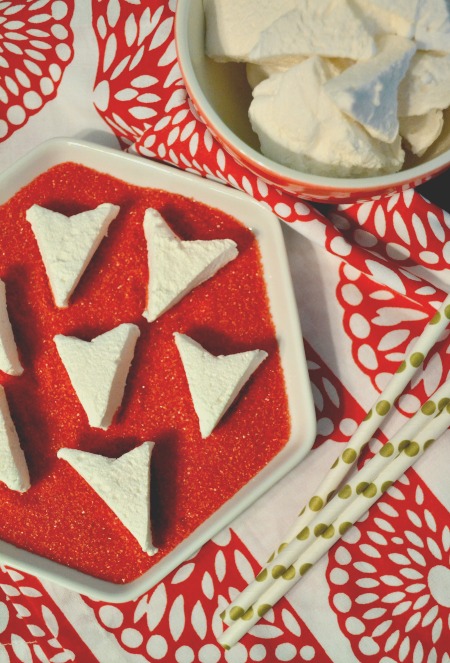 How cute are these? Seriously.

They’re so good in coffee too, and this recipe is almost completely honey with just a dusting of powdered sugar. Meaning, these would make some pretty guilt-free S’mores. 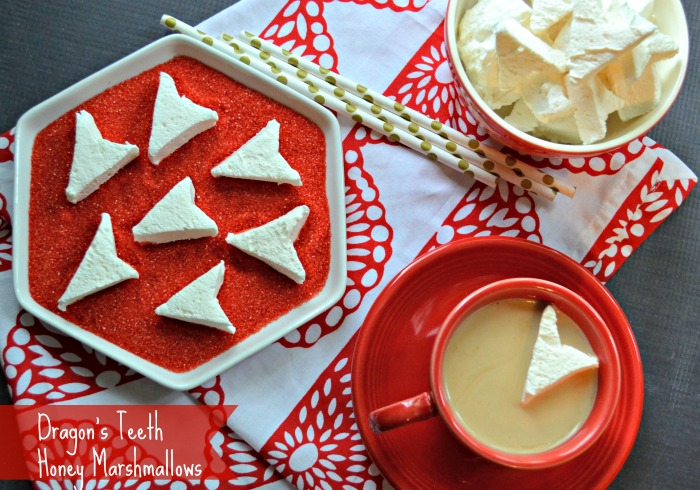 The final product will be a lot softer and stickier than packaged marshmallows. You can definitely taste the honey, which gives these a deliciously sweet flavor.

How fun would these be to serve at brunch? I’m thinking they would be a great addition to a dragon themed party too. You can dip them in sprinkles to brighten them up with some color too. 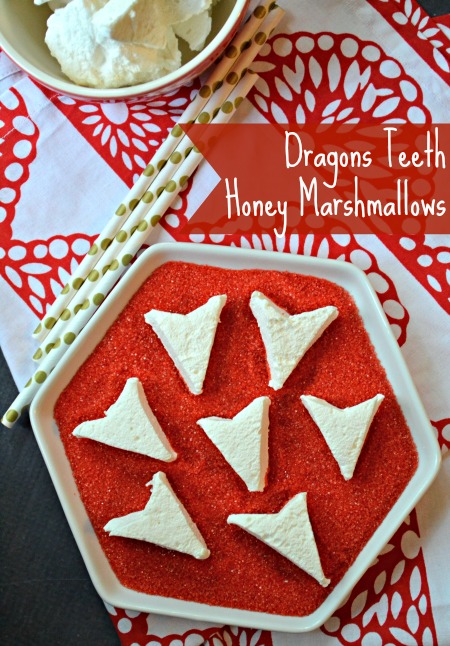 Make sure to watch Dragons: Race to the Edge this Friday exclusively on Netflix!

What would you use your Honey Marshmallow Dragon’s Teeth in? Coffee? S’mores? or something entirely different? Let me know in the comments below!